Bert Kaempfert as the composer and producer of other artists 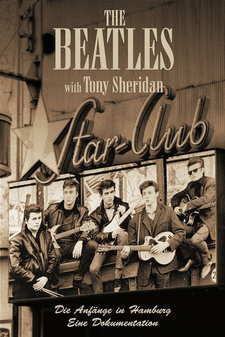 On the DVD “The Beatles With Tony Sheridan”, released by Polydor, Tony Sheridan and many other contemporary witnesses recall those early appearances, impressively portraying the then music scene in Hamburg.

Not only is the music set off with a fascinating sequence of Beatles photos, this DVD also includes some rare Super 8 footage with Bert Kaempfert. 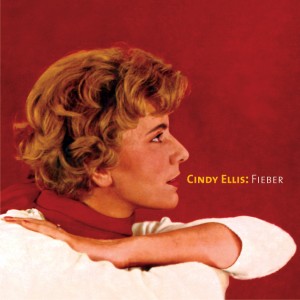 CD premiere under the Bear Family Records label for an artist who was actually thought to have disappeared. Over 40 years after their initial release, 20 songs by the singer Cindy Ellis are available as a compilation on compact disc.

The alto with the voice as excellent as it is attractive was promoted and produced by the orchestra director Bert Kaempfert, whose attention had been drawn towards the young interpreter in 1959 when he heard a tape with test recordings and, recognizing her great talent, invited her to come to Hamburg. The Hamburg music journalist and writer Bernd Matheja managed to trace the singer after searching for many years. In the accompanying booklet (with photos, documents and a discography by Richard Weize), he tells the story of Cindy Ellis – an artist between pop and chanson who has been difficult to find in the relevant literature so far.

With its excellent music, the CD “Fever” fills another gap in reprocessing the history of German light music from the 50s and very early 60s.

At the beginning of March 2002, the 1979 legendary album “Eins & Eins – Hildegard Knef & Bert Kaempfert and his Orchestra”, was re-released in special remembrance of two great artists. It includes Hildegard Knef’s great successes from the 60s in a joint session with Bert Kaempfert, whose arrangements lent them a fresh touch.

In addition to Bert Kaempfert’s characteristic sound, the album includes another four of his hits, L.O.V.E., Danke Schoen, Remember When and Petula. This song track which Kaempfert originally wrote as a purely instrumental track premiered on the LP as a song title: Du hast mir so gefehlt. The song Der Mensch muss unter die Leute was written specially for Knef by Kaempfert. There are also four instrumental tracks from the Bert Kaempfert Orchestra as bonus tracks, making this CD a particularly appealing musical experience. In addition to the Intermission Riff from the 1978 SWING album, there are three tracks from the 1979 album SMILE: the title song of this LP, I Cried For You und Just You, Just Me. 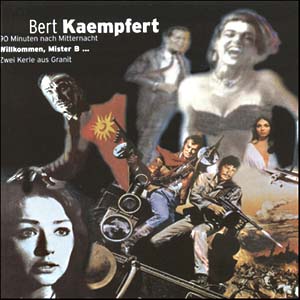 This “2 on 1” CD includes the soundtracks of the two movies “Terror After Midnight” and “A Man Could Get Killed”. The latter’s theme tune Beddy-Bye became the hit of the century Strangers In The Night. There are also two bonus tracks: Love Theme and Flight To Mecca, the two theme tunes from the movie “You Can’t Win ’Em All”. The colourfully illustrated booklet with the CD includes details about the soundtracks composed and recorded by Bert Kaempfert. 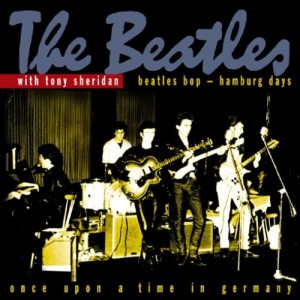 “Then one evening, somebody said to us: Bert Kaempfert’s here in the ‘Top Ten’. Who on earth is that? – You don’t know Bert Kaempfert? Wonderland By Night. He’s a record producer and on the lookout for new talent. – Oh, damn, we’d better give it all we’ve got.” (Paul Mc Cartney)

This high-quality box in LP format not only includes a CD with 38 versions from the “Polydor Years”. On the inspiration of the Hamburg journalist and novelist Bernd Matheja and in cooperation with the Swedish Beatles specialist Hans Olof Gottfridsson, a very comprehensive and well-compiled book with numerous photos and illustrations was also produced. It documents how Bert Kaempfert discovered the Beatles in Hamburg at that time and recorded the first records with them. So it is not only a “must” for Beatles fans. 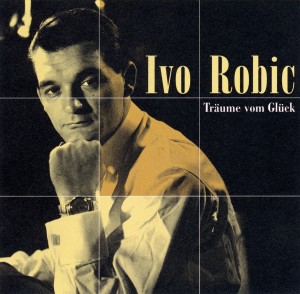 Ivo Robic and Bert Kaempfert began working together when they made the legendary song Morgen. Following a succès d’estime in Germany, this single was a sensation in the US and earned both artists a Golden Disk.

Many co-productions followed. In 1968, there was “Ivo Robic singt Bert-Kaempfert-Erfolge”. The succinct voice of the amiable Croat in conjunction with the distinctive arrangements and the sound of Bert Kaempfert and his Orchestra is a hallmark for all fans. Almost all the songs by this successful team are available on the CD “Träume vom Glück”.

All CDs are available over the Internet (for example, from AMAZON or JPC. Click here for the links.