Everyone knows his songs, but until recently very little was known about the life of the composer and orchestra director Bert Kaempfert. Swing and easy listening – catchy melodies and infectious rhythms – have been making a comeback over the past few years. What is more natural than to find out more about Bert Kaempfert, one of the most famous representatives of easy listening, in the first of his biographies? 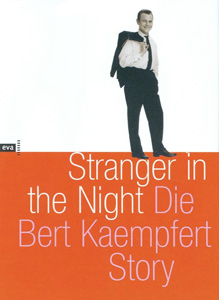 At at early stage, with songs such as Danke Schoen, A Swingin’ Safari and Strangers in the Night he developed his own unmistakable style and wrote musical history. He discovered the Beatles, arranged for Elvis and, with Spanish Eyes, helped Al Martino make a comeback. International stars sang and played his compositions.

Marc Boettcher tells the story of a man from a simple background who rose to become a world famous star. His friends and companions, such as Freddy Quinn, James Last, Hilde Knef and Paul McCartney, are quoted, as well as Bert Kaempfert’s family, whom Boettcher has to thank for many details and insights, and especially for photos which were previously unknown.

The book also comes with a CD of rare recordings, some unreleased, and interviews, which is a special treat for all Kaempert and music fans.

The book is only available in German. 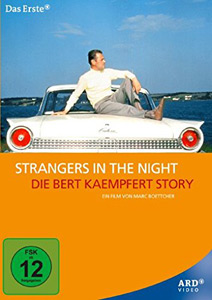 The documentary film about the world famous orchestra leader Bert Kaempfert was premiered on the occasion of the 45th Nordic Film Festival in Lubeck on October 30 at 4.00 p.m. 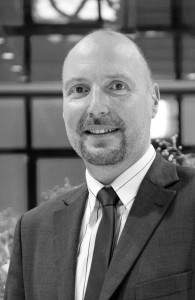 Marc Boettcher was born in Berlin. He went to drama school and studied theatre and German. Since 1988 he has been working as a literary manager, actor and director, freelance television editor and dubbing author.

In addition to numerous essays, he has also published a monography of Henrik Ibsen and a biography of the late pop icon, Alexandra. His television documentary about the singer caused a sensation. Alongside his book, the author also produced the documentary film “Strangers in the Night – The Bert Kaempfert Story”.